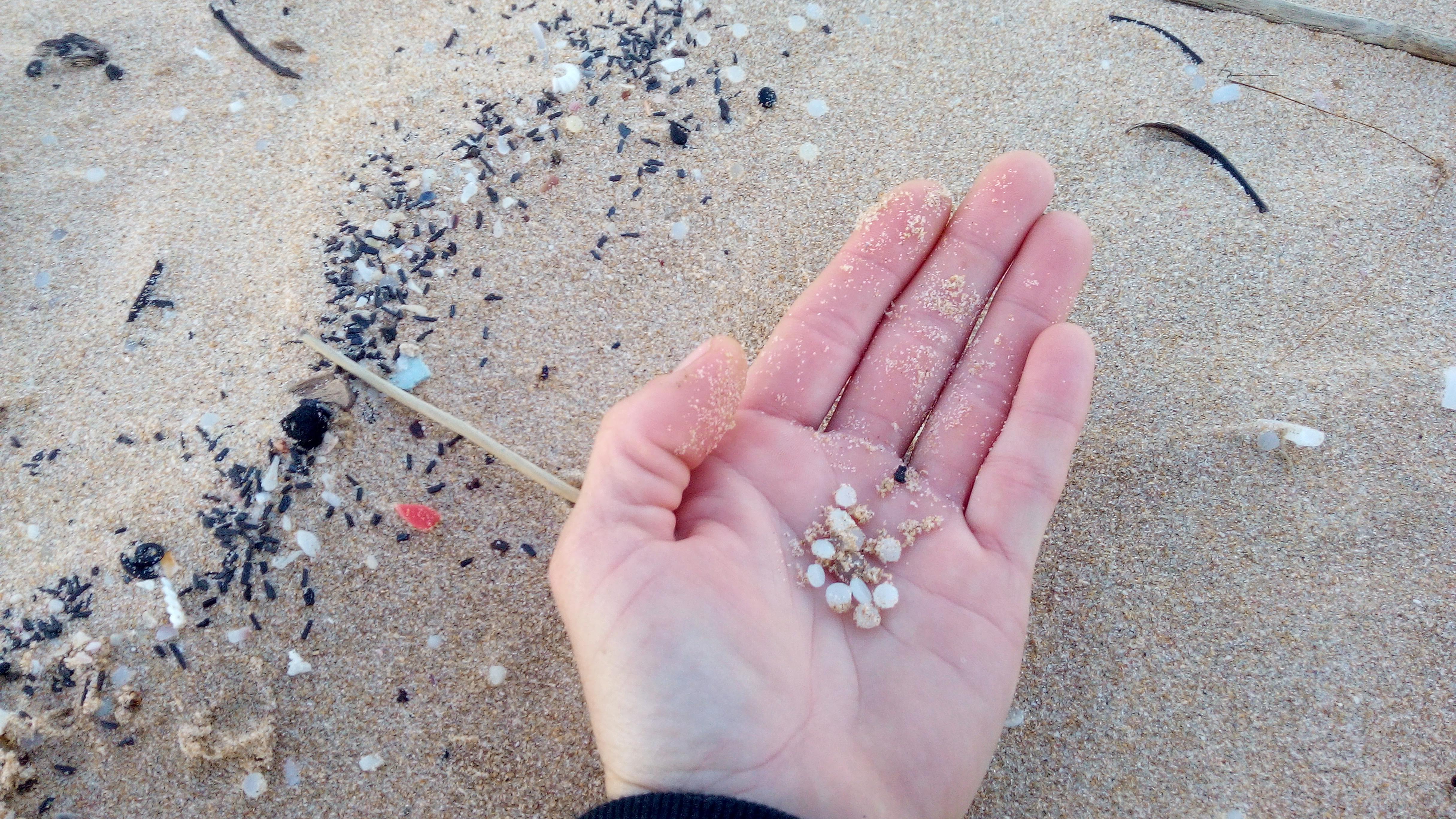 Since January 2019 when I moved to Port Elizabeth, I take my dog for a walk in the early morning and late afternoon every day at Sardinia Bay beach. Along the way I pick up litter (mostly single use plastic and plastic micro beads) which is scattered throughout the entire beach and trails. I then put it in bottles and dispose of them in the garbage bin at home.

What skills and resources were you able to draw from the community for this project?

I have not approached anyone yet, but thanks to the innovative idea of the eco brick, it has been the top solution thus far in my case. The only solution to the micro plastic beads and small bits of broken plastic, is a special kind of beach rake that would help gather a lot in one go without lugging the sand along. 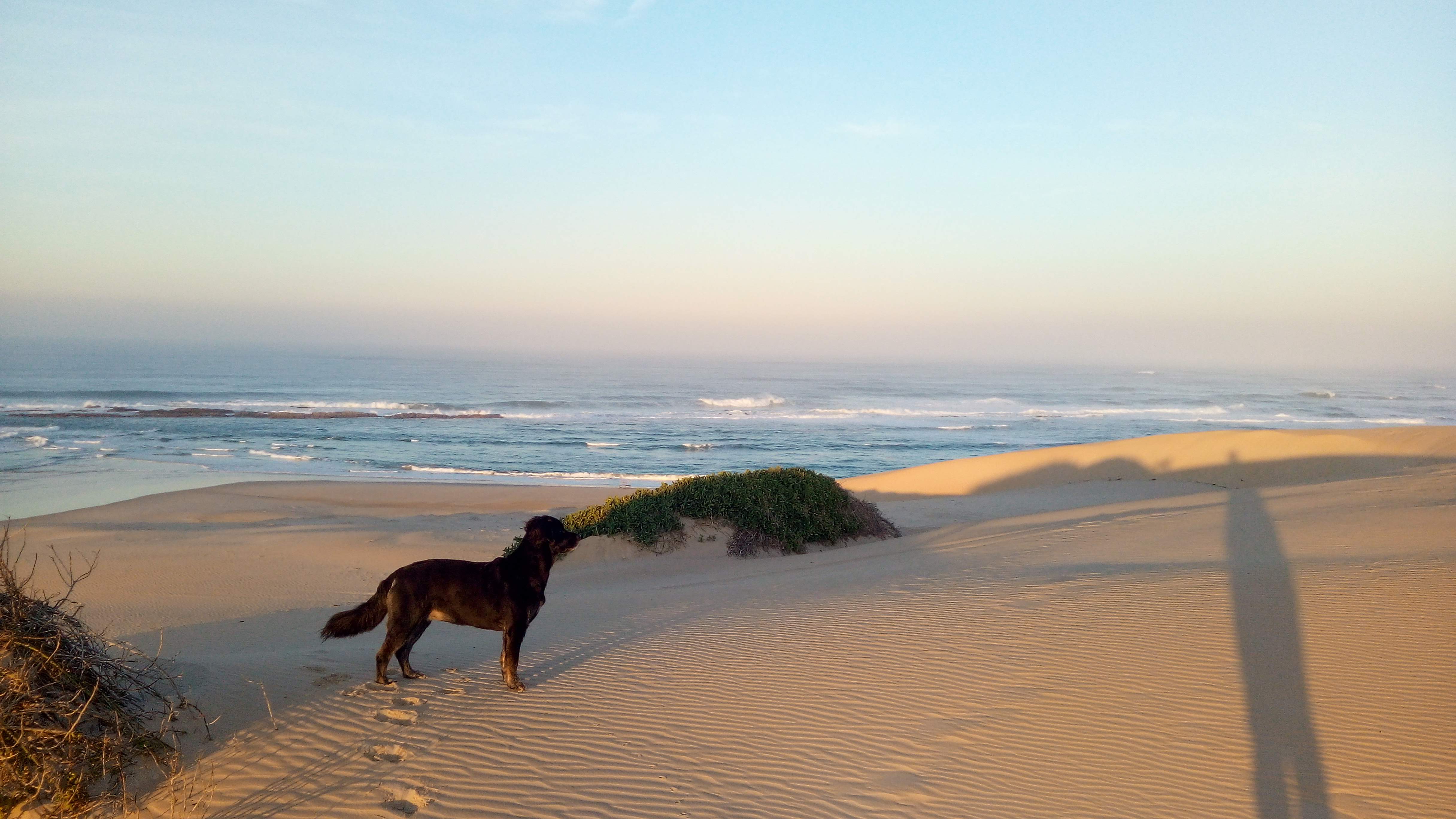 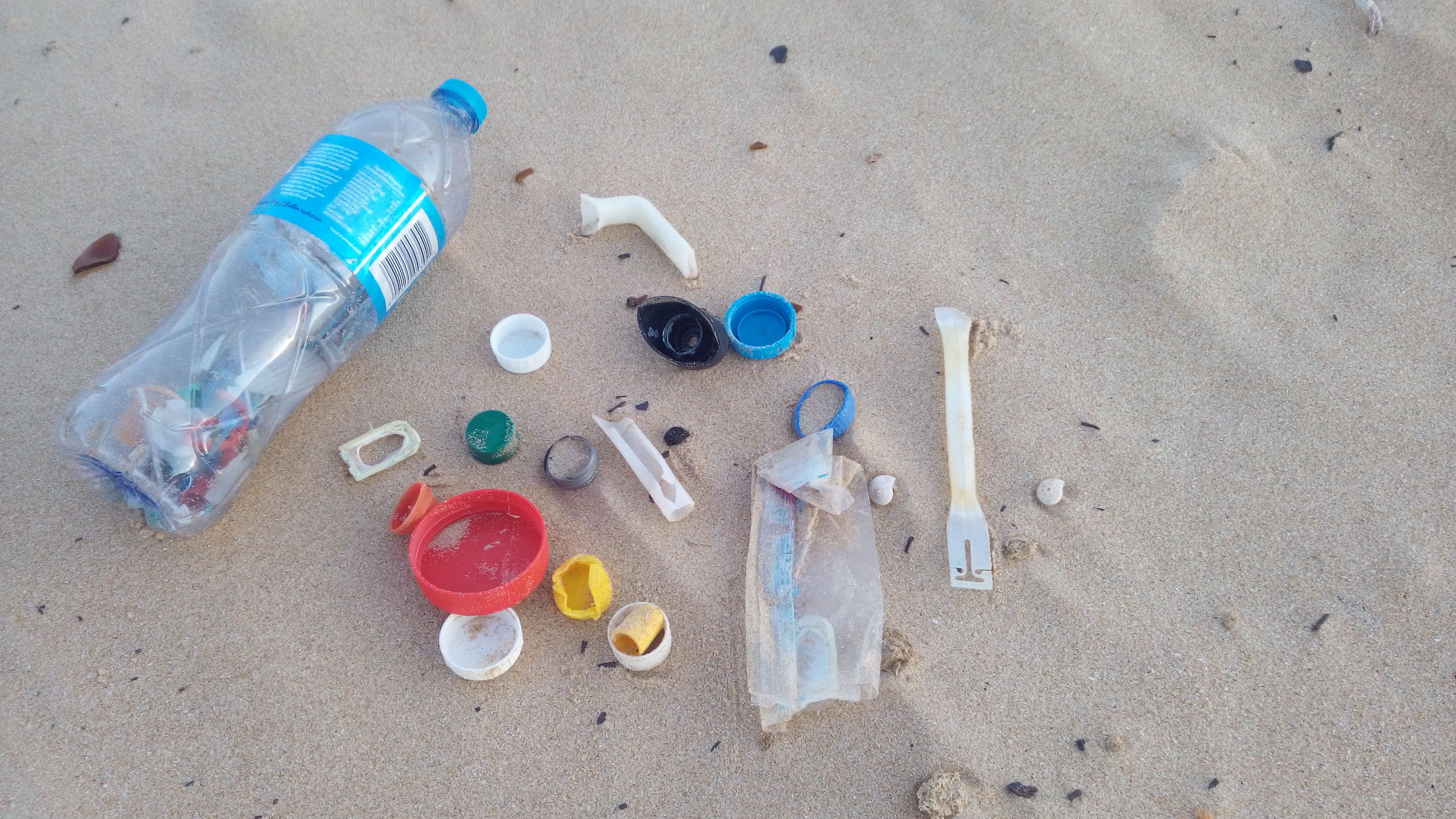 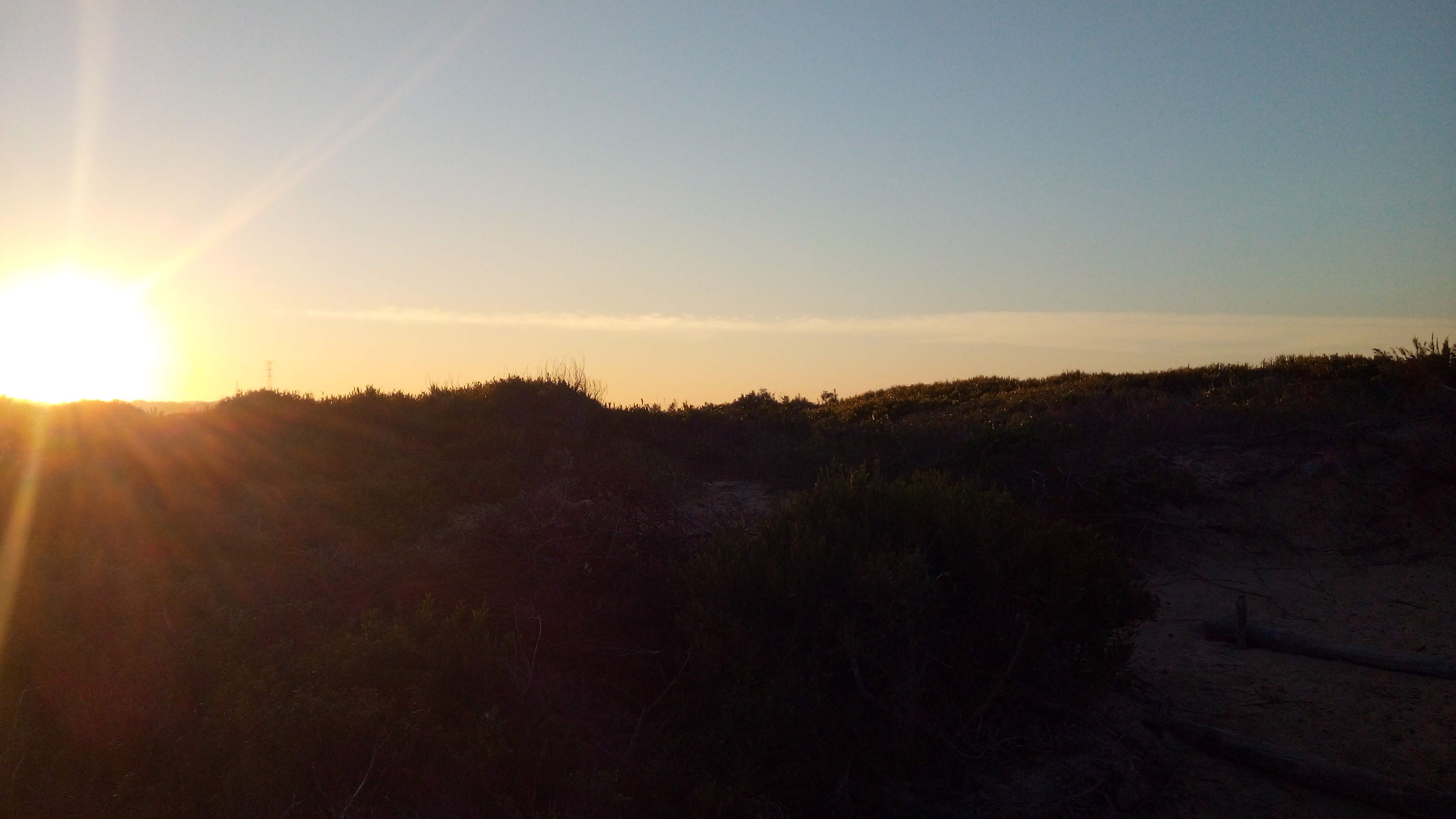 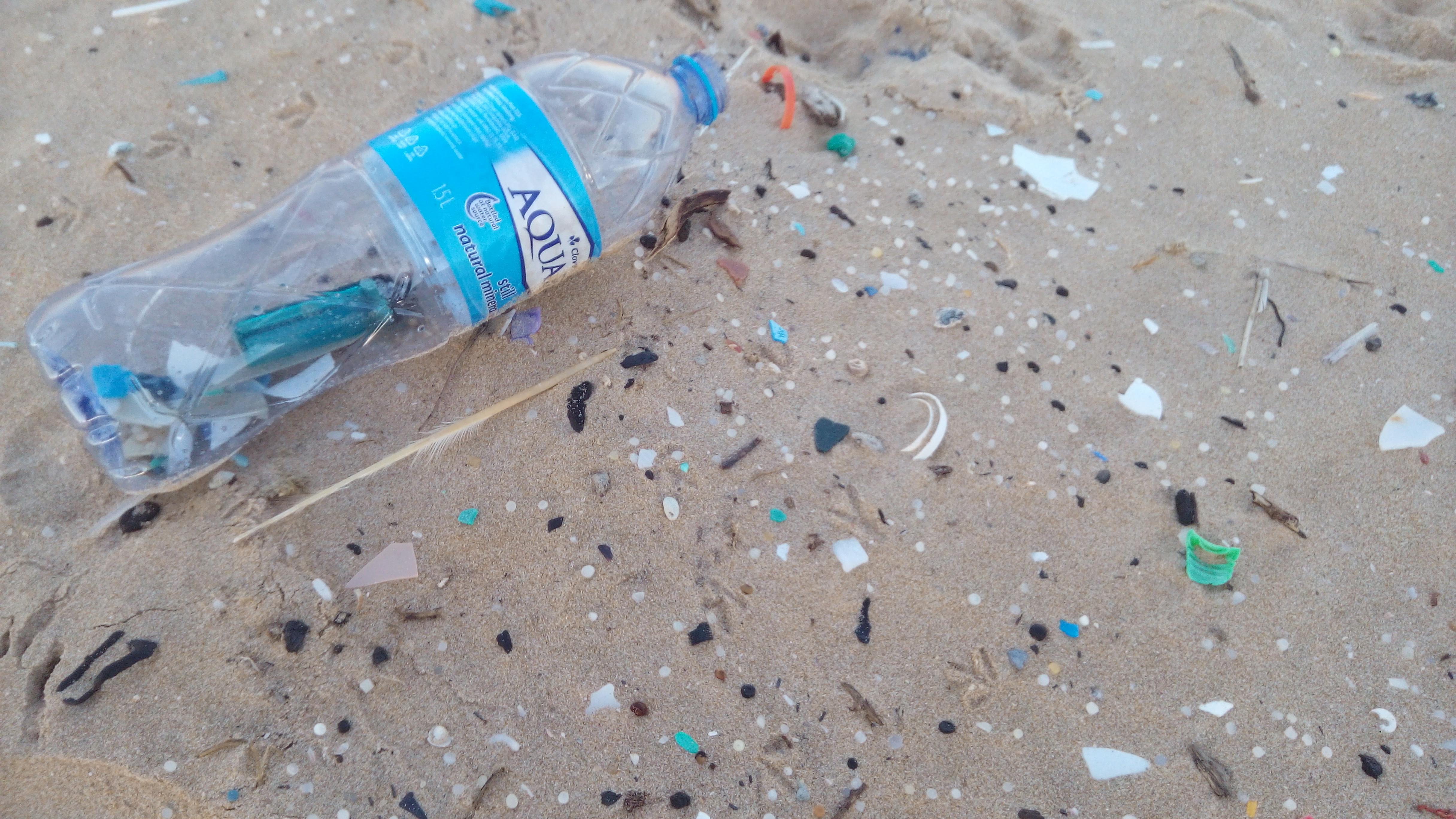 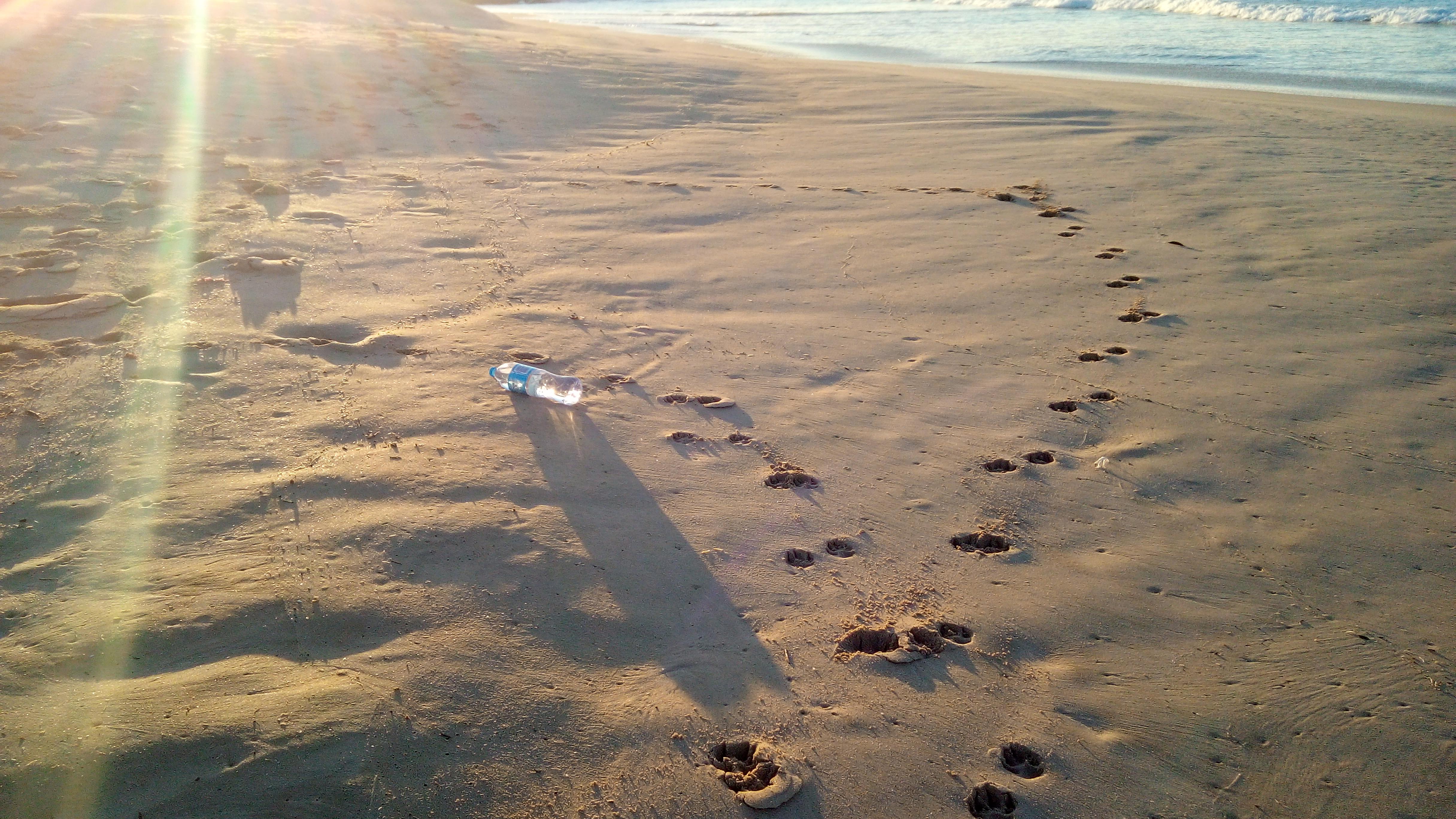 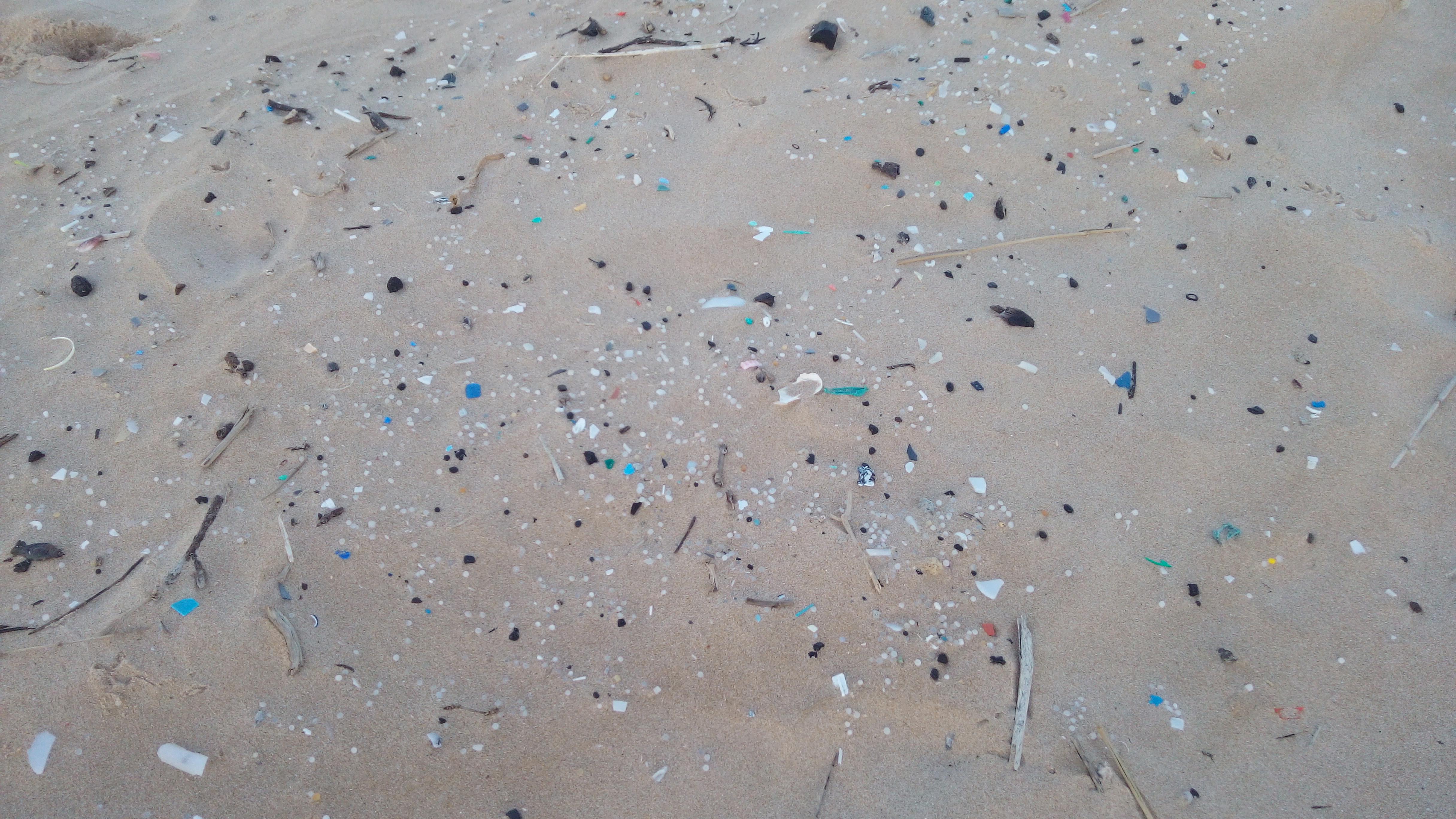 The reason I began doing this is because I cannot stand to see plastic suffocating nature and my hope is to get consumers of plastic (all citizens) to ask the question of where their garbage bags, filled with scattered plastic ends up. I would like to create awareness in a way that addresses solutions, because it seems many people are still unaware and or have become desensitised because of the overwhelming amount of media regarding plastic pollution. It would be wonderful if each citizen could be consistent when disposing of a single use plastic, for example, it takes such little effort to put the bits of plastic into a big plastic bottle instead of just into the rubbish bin, where the plastic ends up on a landfill and gets blown around. At least the eco brick will keep all bits of plastic from ending up all over the show, and it will help the garbage collectors and sifters in separating more quickly and easily, which will become a circular economy.

I only moved to PE in January of 2019 and started this at the end of January, so I am hoping that each day since then has made a difference thus far by having gotten rid of as much litter and plastic as I can manage in two hours.

Thus far, less plastic than before on the beach.

Beach cleanup is what I do every morning early and late afternoon, rain or shine.

Ubunye is a non-profit organisation with a reputation for implementing innovative development projects in partnership with rural communities. 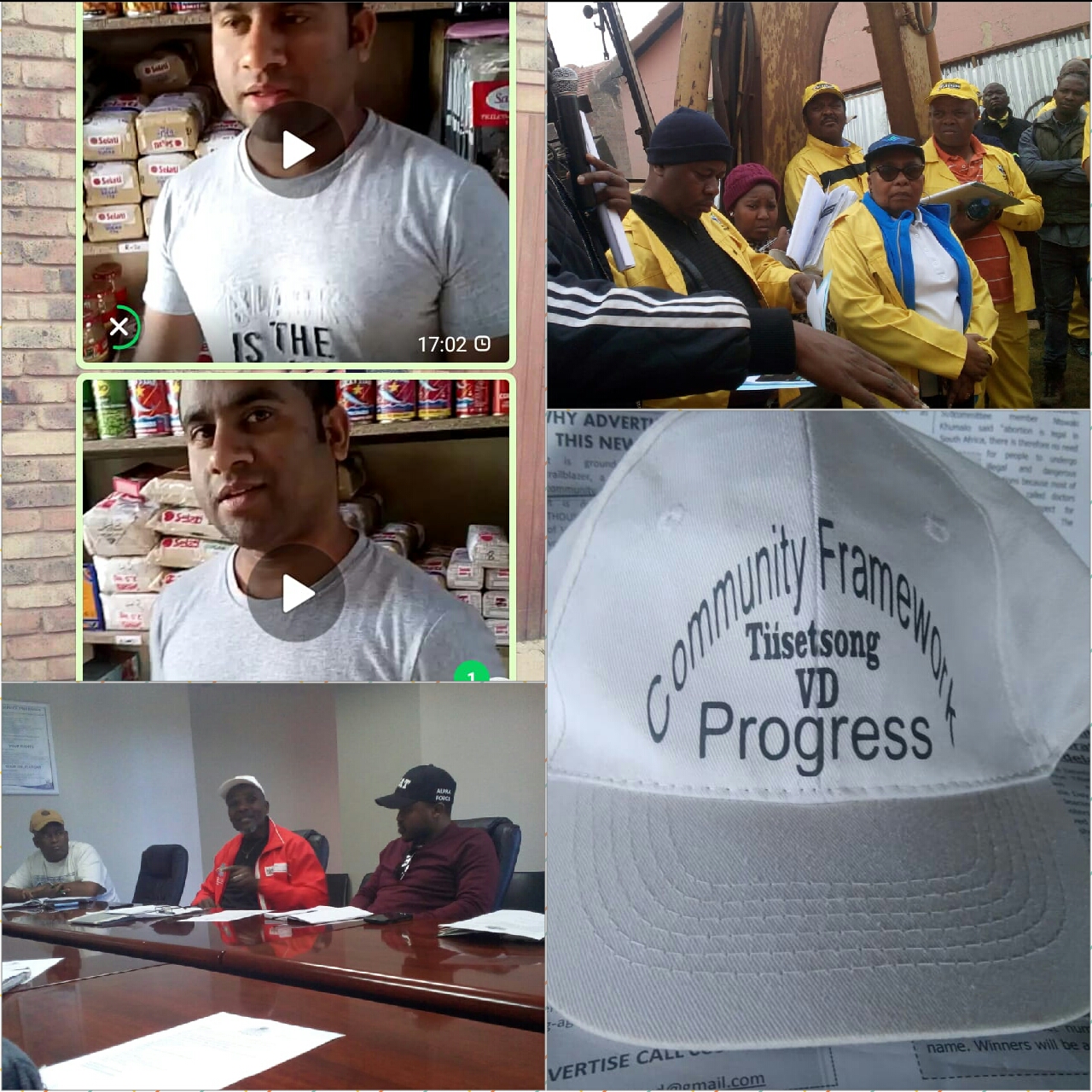 The Community Framework Progress It's about planting the seed of human dignity. 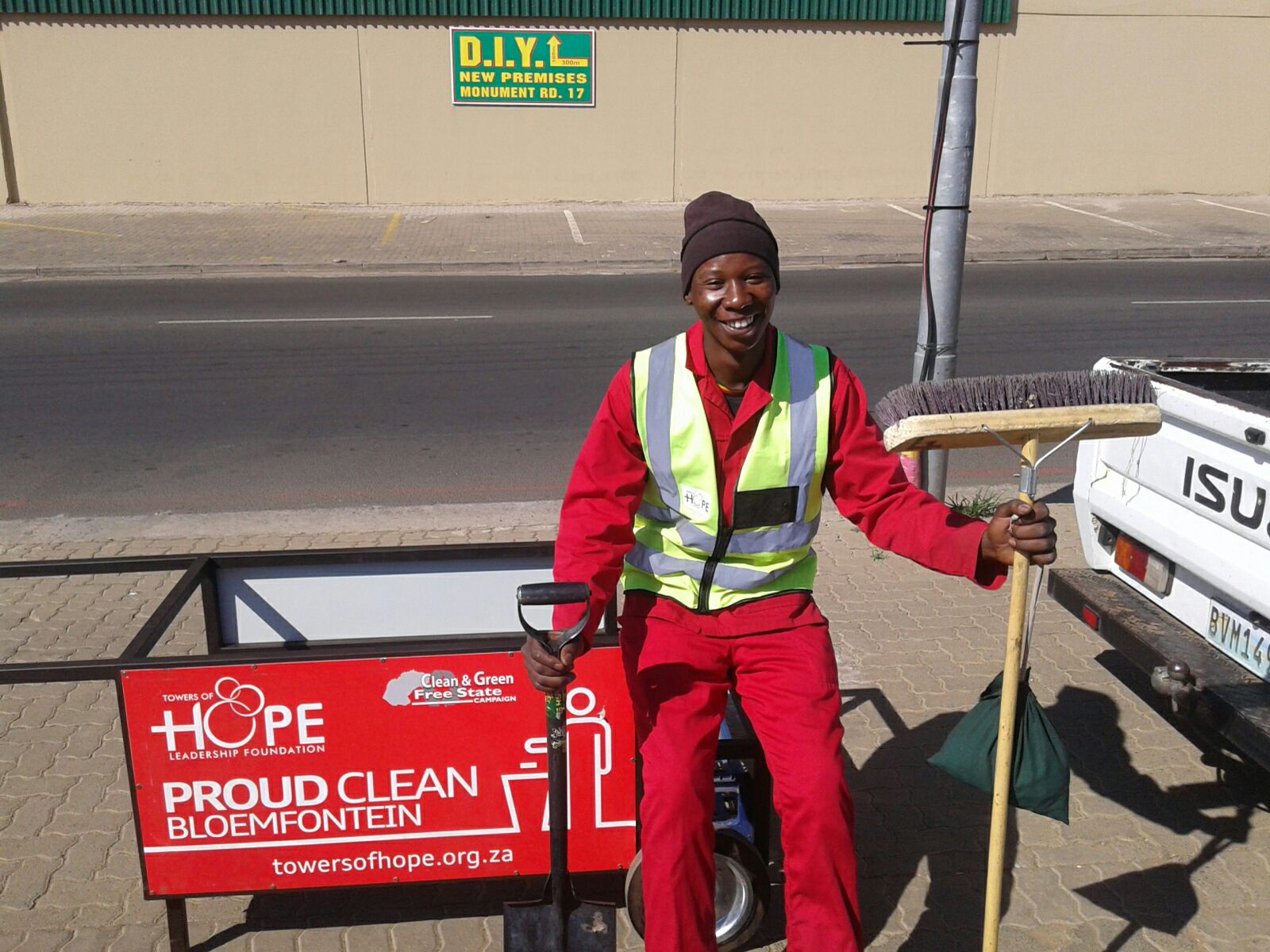 PCB (Proud Clean Bloemfontein) work-teams is a street-cleanup service that functions as a job-preparation program. 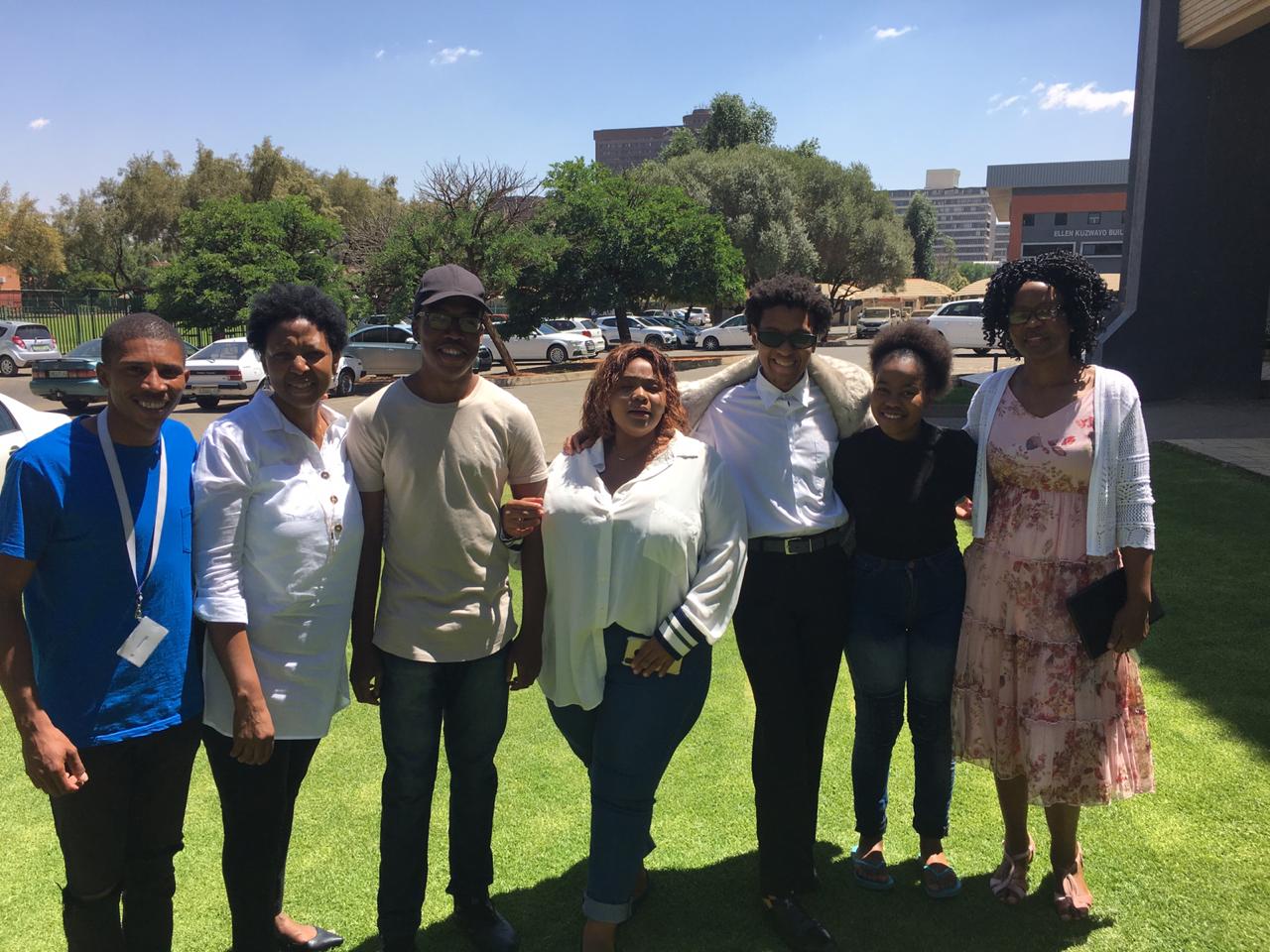 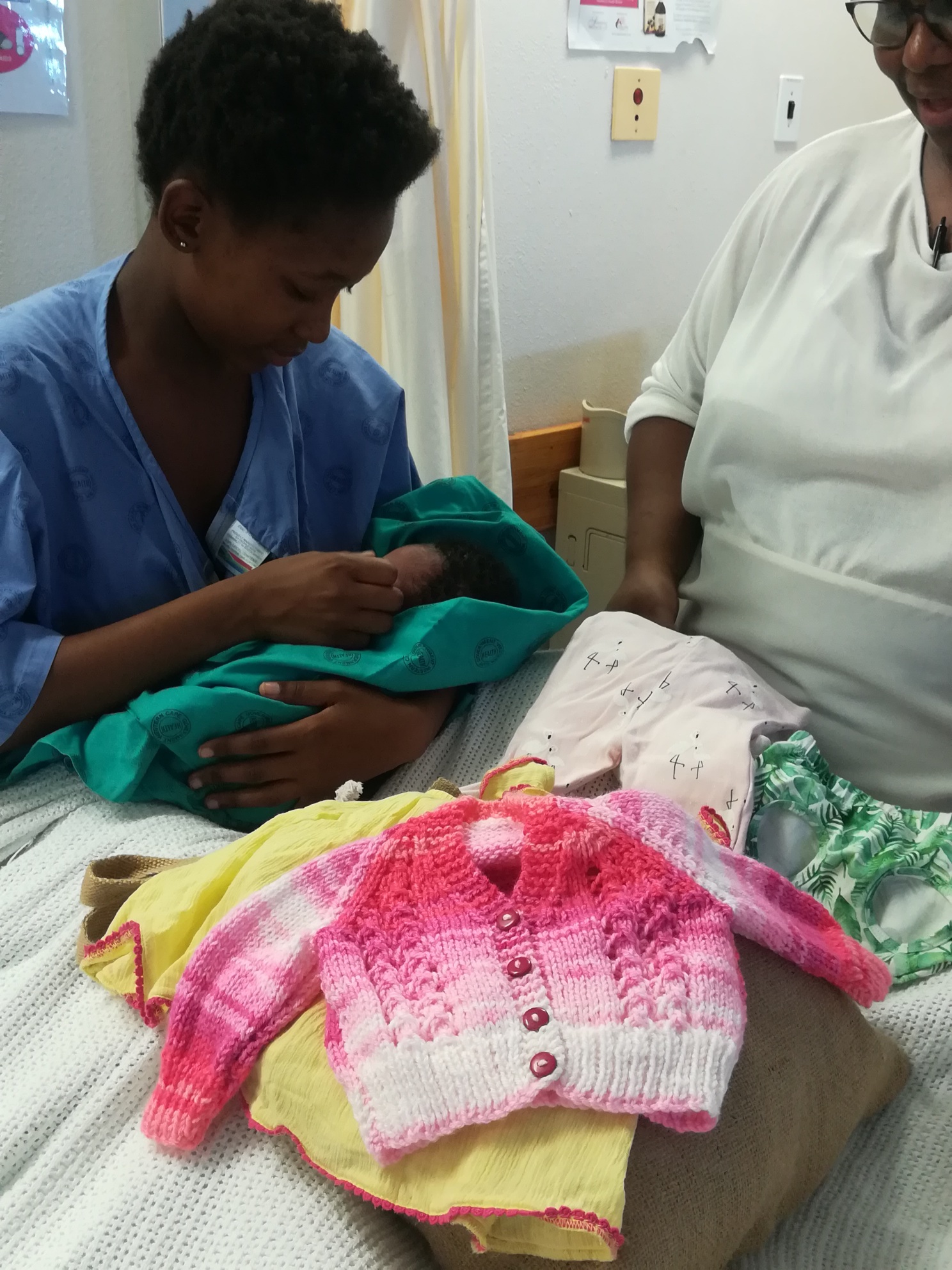 Find projects tackling similar challenges or ones near to you